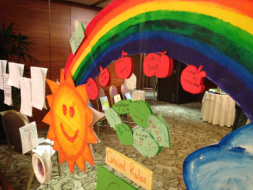 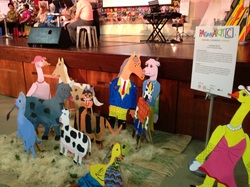 In Nov 2012, Jeffrey joined the People's Association's Community Arts and Culture Division (CACD).  His main job is to conceptualize, produce and coordinated the annual PAssionArts Festival.  The Community Arts Festival moved beyond showcase by and for residents to include  a new component to 'co-create with artists and residents'.  The PAssionArts Festival 2014 will feature WOW - Works of Wonder, large scale visual arts installations at 40 Festival Villages between 24 May to 29 June 2014.  The PAssionArts Villages will give residents a chance to WATCH performances or view exhibitions, DRAW pictures or portaits of families, SING familiar songs, DANCE a celebration and SHARE the joys of arts making.